The LW enters into force on June 18, 2022, the date from which the obliged entities will be bound to fulfill the obligations set forth therein.

LW’s obligations are foreseen for all legal persons, including the State and other legal persons governed by public law, that employ 50 or more workers – the obliged entities. In addition to these, and regardless of whether they have 50 or more employees, there are other obligated entities (such as financial institutions).

In the process of handling the complaints and the data of the people involved, the obliged entities will have to:

Unsplash Offices in Lisbon and Porto with atypical 2022 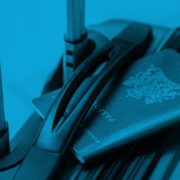 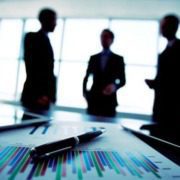 Portuguese family businesses are the second most optimistic in Europe 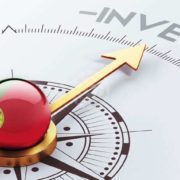 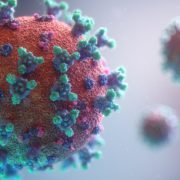 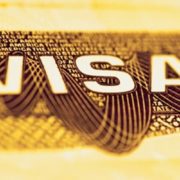 Amendment to the Nationality Regulation at Advocatus

Obtaining a residence permit in Portugal through children resident or with Portuguese...
Scroll to top

ATTENTION: This site uses cookies. By browsing the site, you are consenting to its use. Learn more about the use of cookies.

We may request cookies to be set on your device. We use cookies to inform us when you visit our website, how you interact with us, to enrich your user experience and to personalize your relationship with our website.

Click on the different category titles to find out more. You can also change some of your preferences. Please note that blocking some types of cookies may affect your experience on our websites and the services we may offer.

These cookies are strictly necessary to provide you with services available through our website and to use some of its features.

As these cookies are strictly necessary to deliver the website, you cannot refuse them without affecting the functioning of the website. You can block or delete them by changing your browser settings and forcing the blocking of all cookies on this website.

These cookies collect information that is used in aggregate to help us understand how our website is being used or how effective our marketing campaigns are, or to help us customize our website and app to improve your experience.

If you don't want us to track your visist on our site, you can disable tracking in your browser here:

We also use different external services like Google Webfonts, Google Maps and external video providers. As these providers may collect personal data such as your IP address, we allow you to block it here. Please be aware that this can greatly reduce the functionality and appearance of our website. The changes will take effect as soon as you reload the page.